BUY THIS PROPERTY BEFORE HIKING THE PRICE.

Important to note that he recommends Google Chrome.

This was ofcourse, a spam mail (not really a spam, but they probably got my email id from magicbricks).

Posted by Ashish at 4:47 AM No comments: 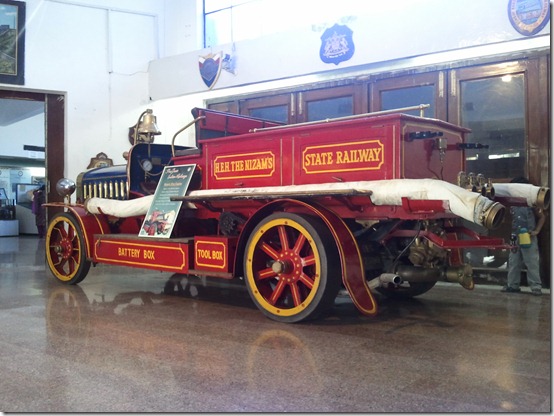 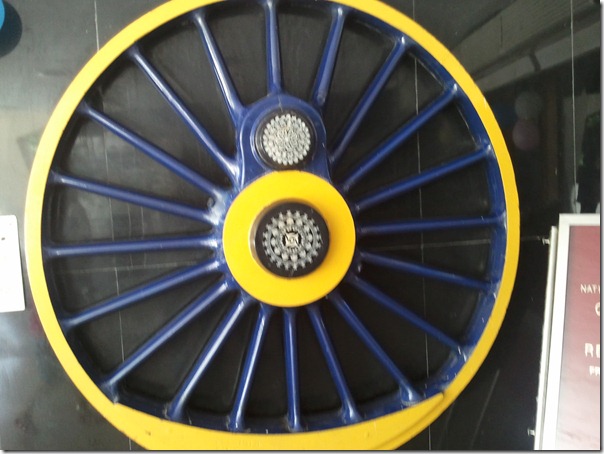 Let me first tell you this – I never ever had a best friend..never (not even in my school days). But I have friends whom I can call up and share my worries/personal stuff etc..and these friends aren’t my best friends. They are guys (only 2) with whom I talk once in a while..maybe once in 6 months or even a year. But when we talk, we discuss a lot of stuff that we won’t discuss with others..

Sanjay Thakur was one of them.

Because he is no more. He succumbed to cancer 2 days back (Feb 2nd).

How do I know Sanjay?

Rewind a little bit..and I first met/came to know about him when I was preparing for IIT JEE. I remember taking Chemistry tutions and that’s when I first saw him (when the prof told us about this guy who seemed to be quite good with his problem solving skills and was an ‘IIT” material).

Fast Forward a few years and I joined this US based India startup, Ketera. Apart from product role, I was also looking at hiring (yeah! the beauty of working for a startup). My goal was to hire 30 amazing engineers (i.e.build the core team) and I was ‘the HR’ guy (can never forget the courier packets stating, Ashish Sinha, HR Manager!). I met Sanjay again when he started his consulting firm, InfoInnovation.

He was working for Accenture (he is was IITK/IIML guy), got bored out of his job and started a HR consulting company. A hard working guy, he was too honest about his venture (a very rare thing in HR consulting industry).

We met after a while..we became good friends..I remember his more than hr calls asking for feedback on his co. services..looking for ways to improve his offerings.

Later, I too was bored of my job and was planning to startup..he encouraged me to quit the co., startup on my own..and I remember this long conversation (almost 3 hours) I had with him during one of those days.. He was convincing me to start a competing company ( I had some ideas on the broken recruitment industry)..

Afterwards I joined Yahoo..Sanjay & I were still in touch..we used to talk once in a while. I remember he sharing some of his weird ideas (like starting an office in Mysore)..

Around 2009, he got interested in Internet business and started a site related to CBSE. I remember the entire story very well..I used to give him tips on CMS (Wordpress vs. Drupal), SEO etc and still remember how he’d call me ‘Ashish! Maine 1 naya SEO funda sikha’. The site was doing quite okay, but I guess it wasn’t to his expectation.

Few years later, on Dec 25th (2010)/ 6 PM, he called me. I was a bit surprised to receive his call..had to cancel the call (was busy with something else) and SMSed him that I will call later. T o which, he replied ‘call kar. its urgent’.

We spoke around 8:30 PM and he said ‘I need some help with wordpress’. I was a bit surprised..but then he said ‘my cancer has relapsed’ and I have setup this website to share my experience/useful resource list (of doctors etc etc).

I was speechless..for a moment, I thought he was kidding. But he wasn’t. He had cancer since 2009 and while it did improved, the bitch came back after a year.

On Feb 2nd, around 2 AM Sanjay breathed his last breath. As Amiya said, he was way too much in pain. He was hospitalized and died after 4 days of struggle. He has a 2 year old kid and I sincerely pray that GOD does take care of his family.

Sanjay was a harmless guy…always cool, very down to earth, a bit shy, and somebody whom I used to open up..share even the financial details of my company..still remember our evening walks near the bannerghatta road ccd..

Last time we met was I think ~ oct 2009 – we met at Bannerghatta road CCD..and talked in depth about our respective businesses..the challenges..the fun part..Ranchi stories…and a lot more. I was planning to meet him in the month of March, 2011 (during my Blr trip). Had my last telephonic conversation with him around 2.5 weeks back..Little did I realize that he had a limited time in this world. Whenever we spoke, he never talked about his deteriorating health..once he just mentioned that ‘yaar ab kuchh nahin ho sakta hai..kismat mein yahi hai..to yahi sahi’. He was put on bed rest..and even though I knew that its almost over, I was at loss to motivate him, to keep him positive.

Sanjay – May our soul rest in peace. I have lost one of my closest friend..May god give your family strength to cope up with this.

Skooty – you will be missed.

Pluggd.in started with this site and while I have been busy growing Pi, it’s time to restart this personal blog.

The new avatar is quite personal in nature..about friends/family/music and life, in general. We have moved to a new swanky location (read wordpress).

Please update your bookmarks and feed subscription too:
The new feed id is: http://feeds.feedburner.com/pluggd
Posted by Ashish at 11:20 AM No comments: